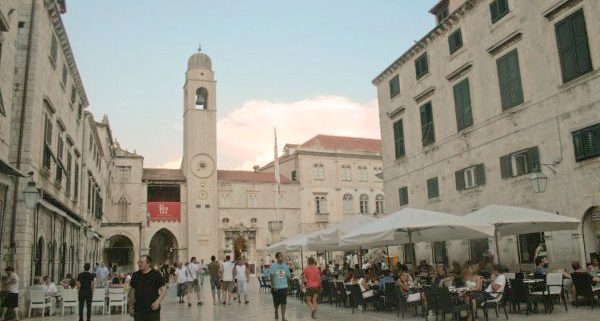 We’ve all read similar reports before about travellers asking amusing travel question to tour operators and tourist information offices across the world – and it seems that the office in Dubrovnik isn’t immune to them either.

A recent article in Dalmatian daily newspaper Slobodna Dalmacija highlighted a number of funny questions that the tourist office in the city has had to answer this season. These include questions about the wonderful Old Town walls – with one guest questioning whether the walls come down at the end of the season, and another wondering why the walls weren’t removed when the war ended 15 years ago. Another person asked why not everyone in Dubrovnik lived within the Old Town walls. St Blaise, the patron saint of Dubrovnik, was also queried about by one visitor, who wondered whether he was still alive.

Other questions centred on transport, including someone who asked about buses from Dubrovnik to Mljet – which of course is an island! – whilst another asked whether, as they were on vacation, they were allowed to take a ferry line whose schedule was marked as “Sundays and holidays”.

Some of the questions were a little more general – but no less random. These included the fantastic “Where is Croatia?” and a question on whether the Croatian currency could be used in Dubrovnik.

My personal favourite is the rather puzzling, “Something smells great out there, and I found the same in Split. Can you tell me what it is?”

Of course, Dubrovnik tourist office points out that they answer all traveller queries, no matter how weird and wonderful – which is how it should be!