Here we are at the end of March already – a time when quite a few airlines start their regular ‘summer’ flights to Croatia! A great opportunity to look and see what new flights to Croatia – and other changes – there are for 2019.

New flights from Ireland to Croatia

There’s some excellent news for our Irish friends with plans to visit Croatia this year. Ryanair have two new routes this year – from Dublin to Split and Dubrovnik. Both routes will operate four times a week (on Tuesdays, Thursdays, Saturdays and Sundays to Split; and on Mondays, Wednesdays, Fridays and Sundays to Dubrovnik) from the beginning of June through to the end of October.

Aer Lingus continue to fly the above two routes as well, but have also introduced a new one for 2019. They will fly from Cork to Dubrovnik twice a week (Tuesdays and Saturdays) from 11th to 28th September.

London to Zadar with Easyjet

Zadar is a stunning town, so it’s great news that there’s more and more flights to this Dalmatian airport each year! Easyjet have flown from London Luton to Zadar for a couple of years and will now also fly to Zadar from London Gatwick. Flights will operate twice a week (Tuesdays and Saturdays) from 30th April to the 26th October.

Another London airport for flights to Split

London is of course spoilt for choice when it comes to flights to Croatia – with plenty of flights from Heathrow, Gatwick, Luton and Stansted.

But British Airways will now add another airport into this mix – London City Airport. Flights from here will operate three times a week (on Mondays, Thursdays and Fridays) from 21st June to 6th September.

British Airways have also increased frequency of flights from London Heathrow to Split – in peak summer (from 20th May onwards), the airline now has seven flights a week on this route. (Daily apart from Saturdays, with two flights on Sundays.)

New flights to Rijeka with TUI

have introduced one new route for 2019 to an airport in Croatia they have never serviced before, Rijeka.

They will fly from London Gatwick to Rijeka once a week (Thursdays) from 23rd May to 10th October.

don’t just stop there in terms of new flights! There’s also good news for Welsh visitors to Croatia – for the first time, there is now a direct flight from Cardiff Airport to Dubrovnik (operates on Thursdays from 2nd May to 31st October).

And the airline also have two more new routes – from Doncaster Sheffield to Pula (operates on Saturdays from 4th May to 5th October) and from Leeds Bradford to Dubrovnik (operates on Thursdays from 2nd May to 31st October).

However, there’s one route that TUI have dropped for 2019 – they are no longer operating flights from Newcastle to Dubrovnik.

Flybe no longer fly to Croatia

Flybe have dropped all of their flights from the UK to Croatia. They used to fly from London Southend to Zadar and Dubrovnik.

More flights per week with Jet2.com

However, they have reduced frequency on their East Midlands to Split and Edinburgh to Split routes for 2019 – both will only fly once a week this year.

New flights from America to Croatia, too!

Although this post largely covers new flights from the UK and Ireland to Croatia, we couldn’t help but also mention a new route from America to Croatia as well! (Mainly because it’s the first route directly connecting the U.S. and Croatia in decades!)

American Airlines will fly from Philadelphia to Dubrovnik three times a week (on Tuesdays, Fridays and Sundays) from 7th June to 21st September. Flight time will be nine hours and 15 minutes.

More on new flights to Croatia 2019

Check out our Flights to Croatia page for full details of all routes from the UK and Ireland to Croatia for 2019, as well as their frequency and dates of operation. 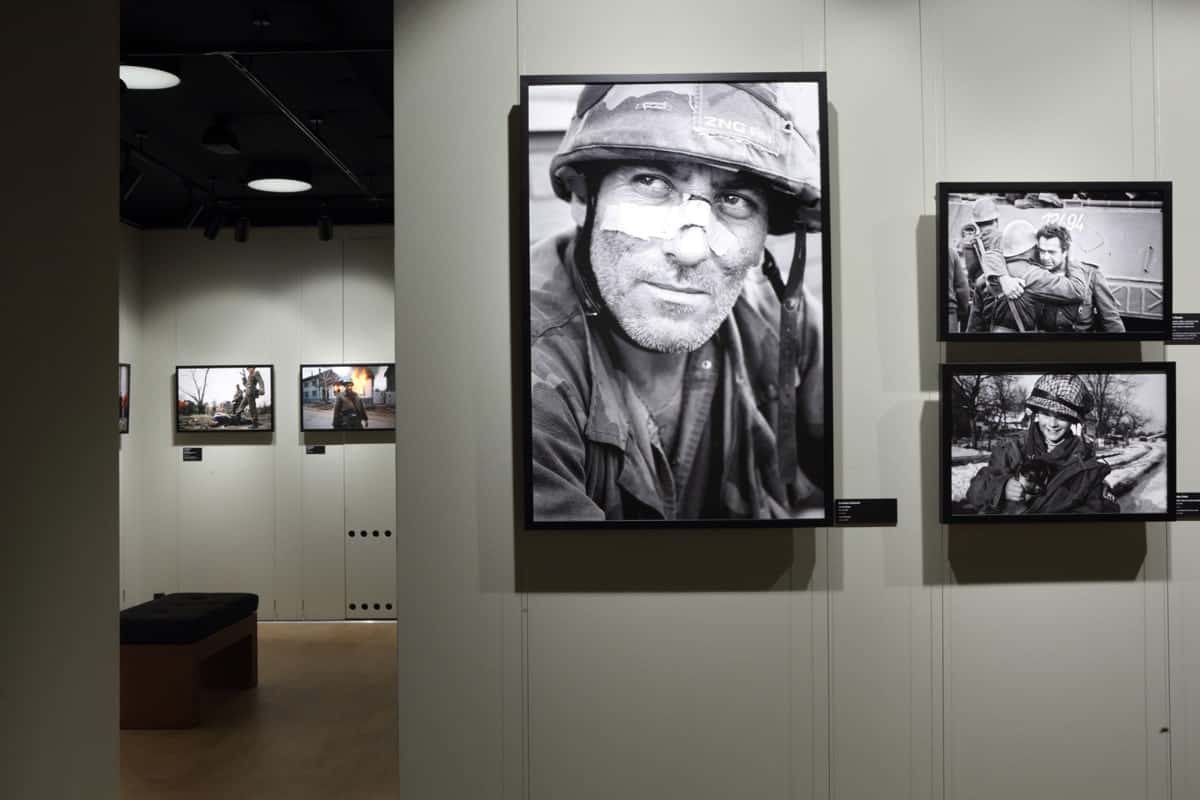 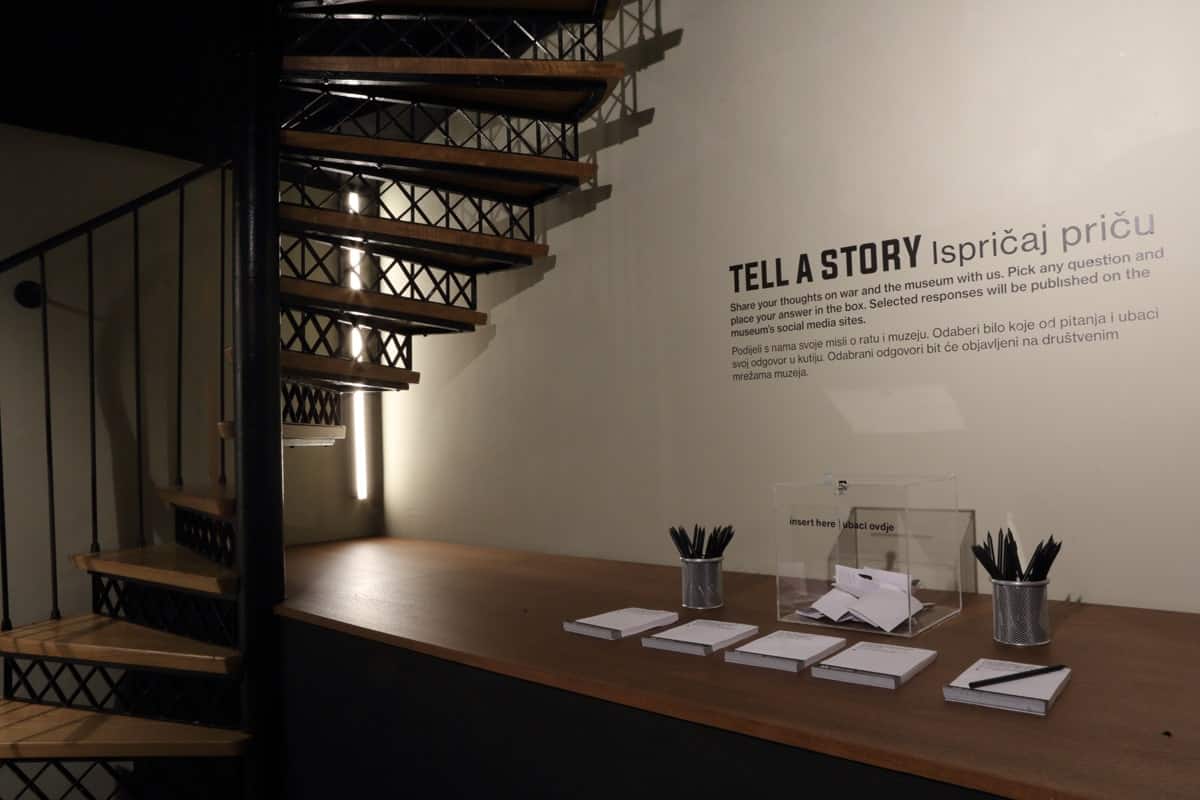 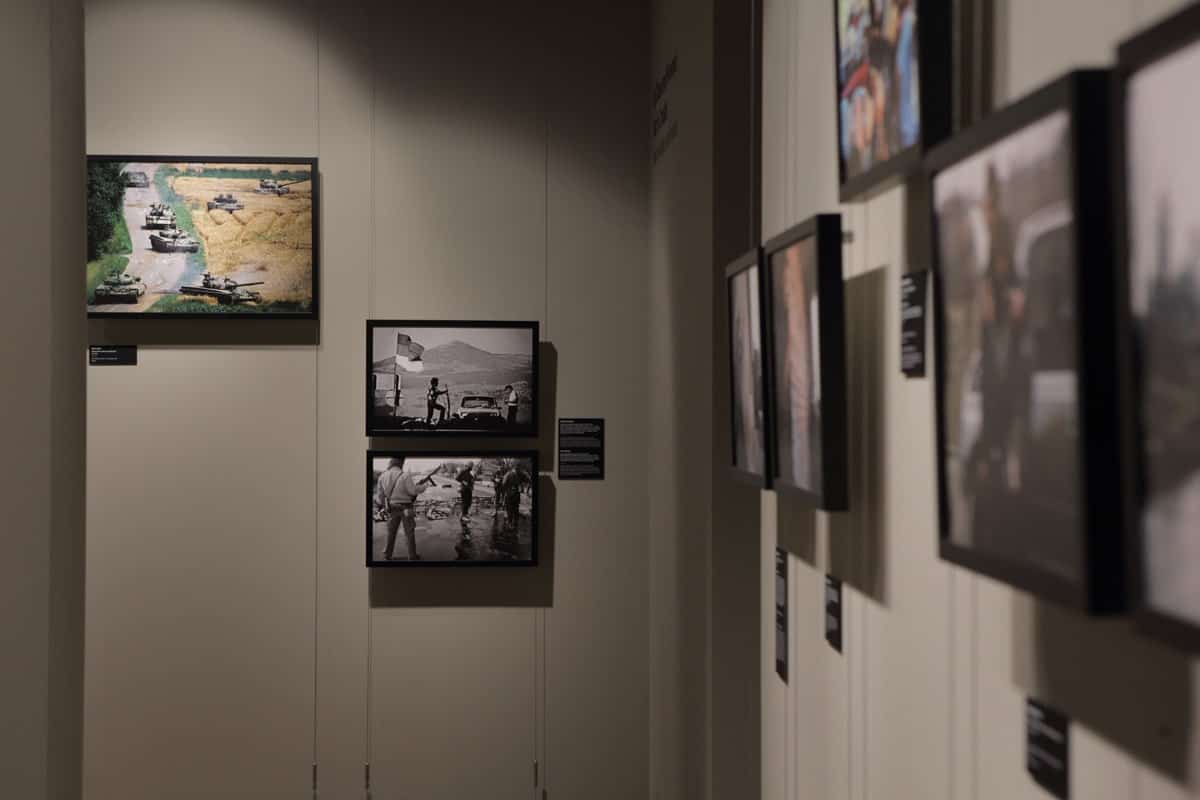 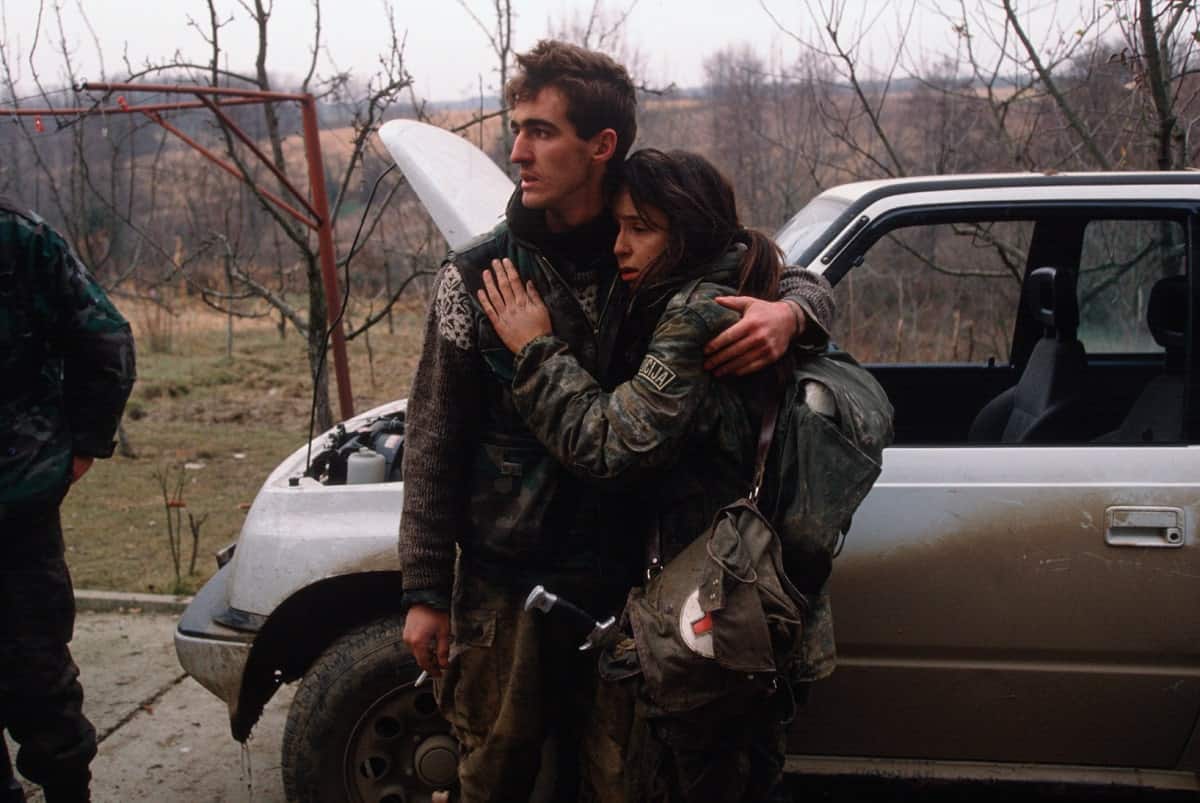 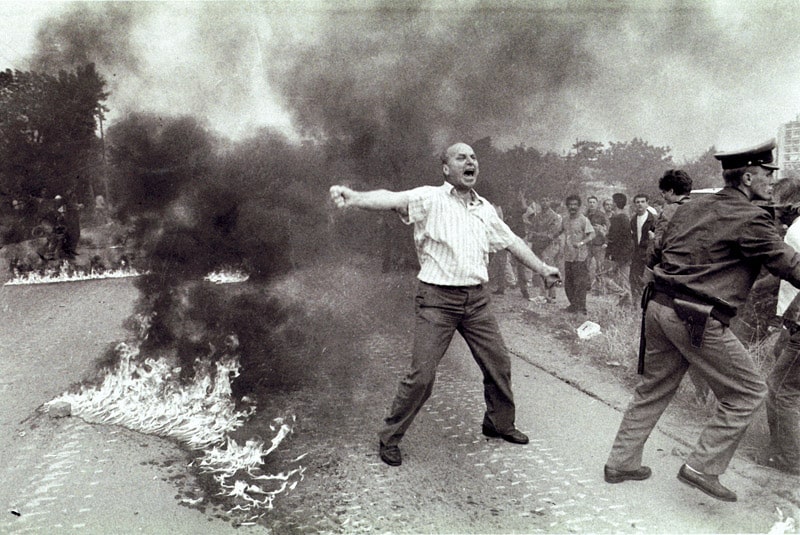 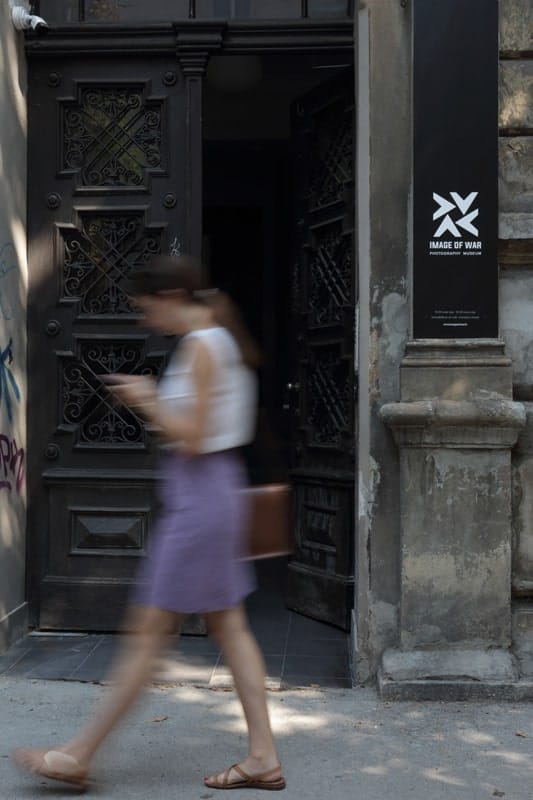