Getting to Southern Dalmatia

Getting to Southern Dalmatia is relatively straightforward – helped by the fact that one of Croatia’s largest airports, Dubrovnik Airport, is located here! Do take a look at our Getting to Dubrovnik section for details of all airlines that fly to Dubrovnik from the UK and elsewhere in Europe. 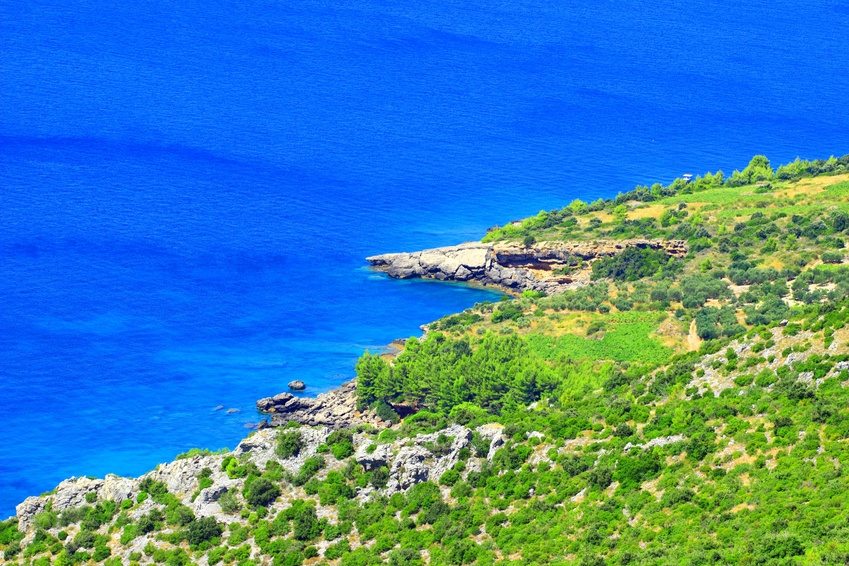 Getting to Southern Dalmatia – Cavtat, Plat or Mlini

Getting to Cavtat, Plat or Mlini from Dubrovnik Airport

Because of how close these three towns are located to Dubrovnik Airport, all are very easy to reach when flying in to this part of Croatia. In almost all cases, it is probably easiest to simply get a taxi from your airport to your final destination – it’s about 6km/10 minutes to Cavtat from Dubrovnik Airport; 8km/15 minutes to Plat; and about 10km/20 minutes to Mlini.

Getting to Cavtat, Plat or Mlini from Dubrovnik

There are a number of local buses from Dubrovnik that travel to these towns and others in this region of Croatia. You can see details of these routes on the Dubrovnik Bus Station website – this will show you both timetables and a map of which routes operate where.

Getting to Southern Dalmatia – Peljesac Peninsula

Getting to the Peljesac Peninsula from Dubrovnik

If you’re travelling from Dubrovnik, there are again local buses to the town of Ston. Bus number 15 travels from Dubrovnik to Ston, at the base of the Peljesac Peninsula, and beyond – you can see the timetable on the Dubrovnik Bus Terminal website.

Depending on your exploration plans on the Peljesac Peninsula, however, it may well be easiest to either join an organised tour or hire a car for a day.

Getting to the Peljesac Peninsula from the local islands

If you’re managed to reach the island of Korcula, there is a multiple-times-a-day, year-round ferry from Korcula Town (technically, Domince on the outskirts) to Orebic on the Peljesac Peninsula; journey time is only 20 minutes. This ferry is useful to know if you have a car and want to hop over from the Peninsula to Korcula and back – obviously, foot passengers can also use the ferry! Because of the frequency of the ferry, you could definitely use it to make a day trip to Orebic from Korcula (or vice versa).

Likewise, if you’re on the island of Mljet, there’s another daily car ferry from Sobra to Prapratno at the base of the Peljesac Peninsula, close to Ston.

Both of the above ferries are run by Jadrolinija.

Getting to the Peljesac Peninsula from elsewhere in Croatia

If you’re driving down towards southern Dalmatia, you may well like to make use of the Ploce to Trpanj car ferry. This 60-minute ferry, which runs several times a day, year-round, takes you direct to the Peninsula from the “mainland”. The ferry also avoids the Neum corridor section of Bosnia and Hercegovina that you need to pass through to reach Dubrovnik and towns south of there – not only may you avoid possible border queues during busy times i.e. summer.

If you’re travelling by bus, buses from further north along the Croatian don’t turn to travel up the Peninsula. Your best bet is to either get off at Ploce and make use of the above-mentioned ferry to Trpanj, or travel further along the coast to Ston raskrizje (meaning Ston crossroads) which isn’t actually in Ston, but a stop on the main coastal road (basically, the bus doesn’t turn off up to the Peljesac Peninsula).

Take a look – for example – at bus schedules to either Ploce or “Ston r.” on the Split Bus Terminal website.