Tag Archive for: Croatia on TV

You are here: Home1 / Croatia on TV 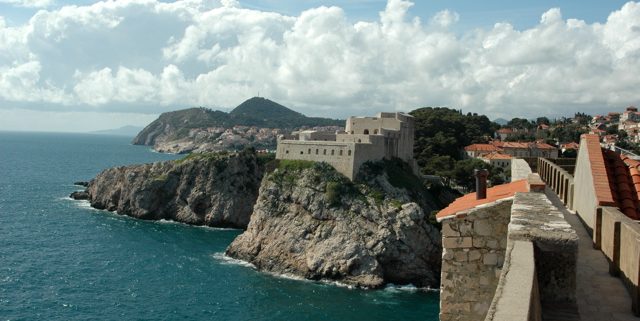 Croatia. A country for everyone – big spenders, the budget-conscious, adventure seekers, sun-worshippers, families, party-animals, culture-vultures…the list is endless. But it has now also been discovered that it’s a very suitable holiday destination for those whom the term “celebrity” is coined very, very loosely.

Channel 4’s Celebrity Coach Trip (don’t lie, we know you watch it too!) features a bunch of “celebrities” making their way across Europe on a coach holiday, taking part in a series of tasks in each destination they visit whilst also generally messing around/getting on each others’ nerves/trying to remind people of their glory days and why they were famous in the first place.

In the most recent series, the gang were lucky enough to enjoy four days (well, four episodes worth of filming) in Croatia, taking in the capital city Zagreb, the Plitvice Lakes National Park environs, the lovely town of Zadar and bustling Split. From judo to a cookery lesson in Samobor, a survival course to glass blowing and klapa singing, the group had a busy time and Croatia served as a very pretty backdrop (bar some rainy conditions in Zadar) – with some very friendly and well presented teachers and guides – throughout the shows. 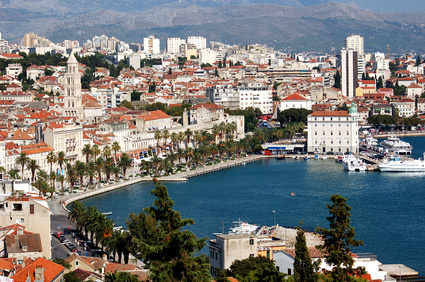 Hilarity ensued in Split (no, really)

You can watch the episodes via Channel 4 On Demand – here’s the site’s Coach Trip page (viewable in the UK and Ireland only) or on YouTube.

In answer to the question I can hear on the tip of your lips – no, I don’t know what Croatia did to deserve Nikki from Big Brother.