Blog - Latest News
You are here: Home1 / Blog2 / Seaplanes could link Croatian mainland and its islands 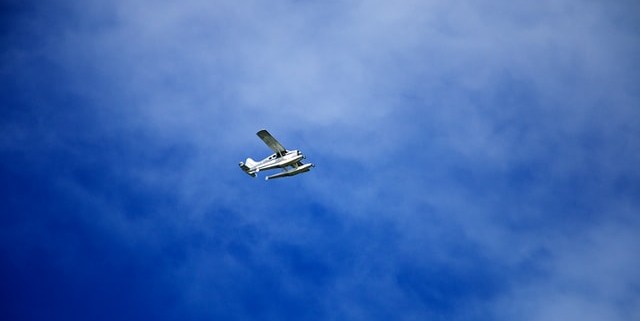 A number of Croatian newspapers this week reported that a German company is to start operating seaplane flights on the Croatian coast, establishing regular lines between the mainland and several of the larger islands.

European Coastal Airlines (ECA) plan a first phase of flights later this year, linking Split and Dubrovnik with the islands of Korcula, Hvar, Vis and Lastovo, and also Zadar, Rijeka and Pula to the more northern islands of Mali Losinj, Rab, and other nearby islands. In total, 30 seaports would be used for flights between these places.

ECA then plan to expand their services into a second phase, offering flights between a number of Italian ports on the Adriatic – such as Trieste, Venice, Ravenna, Rimimi, Brindisi, Ancona and  Bari – to the same Croatian islands mentioned above. Ancona to Mali Losinj would be a 32 minute flight, whilst Pescara to the island of Vis would take 42 minutes.

The planes that would be used are De Havilland Twin Otter DHC-6s which can carry 19 passengers, and are able to land on both terrain and on sea.

The fares mentioned above could also be lowered if tickets are booked enough in advance. Likewise, potential government subsidies could also see fares lowered substantially for locals – so a fare for Split to Hvar could be around 100 Kunas (€13.50). Clearly, these planes could benefit island inhabitants by enabling them to reach the mainland much more easily.

However, a quick search reveals that this company has been attempting to get such a project off the ground for a number of years – our forum even shows a discussion about it from 2005 (!) – and has never yet been successful. It’s certainly an interesting project and one that we think would be popular (with a certain type of tourist, at least!) but all we can really say is – watch this space… 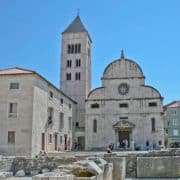 Croatian travel agents brought in more foreign tourists in 2010 than in 200... Arts & Crafts Fun Festival on Hvar this summer
Scroll to top