We were recently contacted by Craig from the Edinburgh Scouts, who is part of a group currently undertaking the Explorer Belt Challenge in Croatia.

The Explorer Belt is a Scouts challenge that involves travelling through a country for ten days while also completing different tasks along the way to get the know the country better. Craig and his group chose Croatia for their adventure, which means they’ve been walking from Zadar to Split. (Wow!) 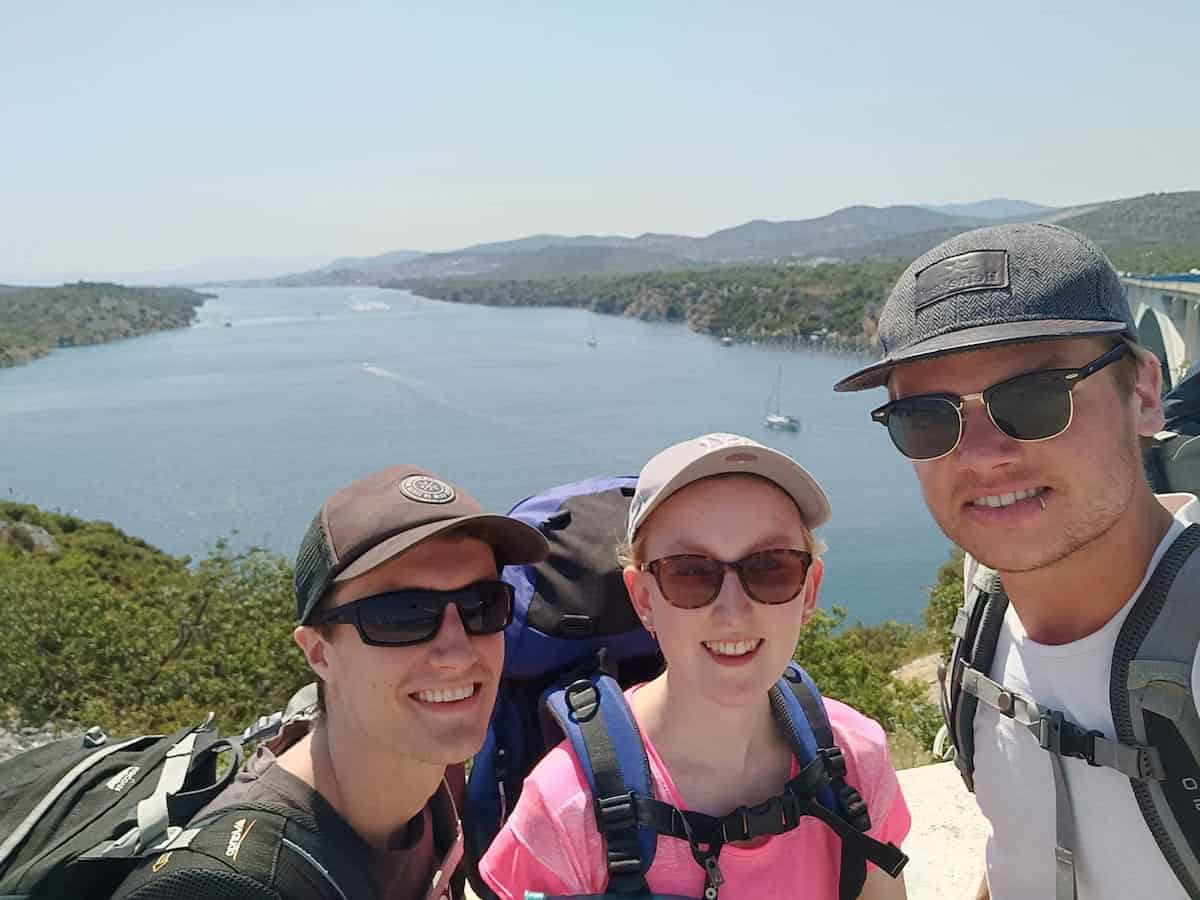 So far, the challenges they’ve completed in Croatia have been to do with learning more about Croatian culture and the country’s landscape. They’ve walked a mind-boggling 190km so far, including visiting the Biranj and Birnjac hills in Kastela, and Krka National Park. They’ve also had to carry all their kit – weighing 20kg – on their backs and are only allowed to spend 80 Kunas each a day. 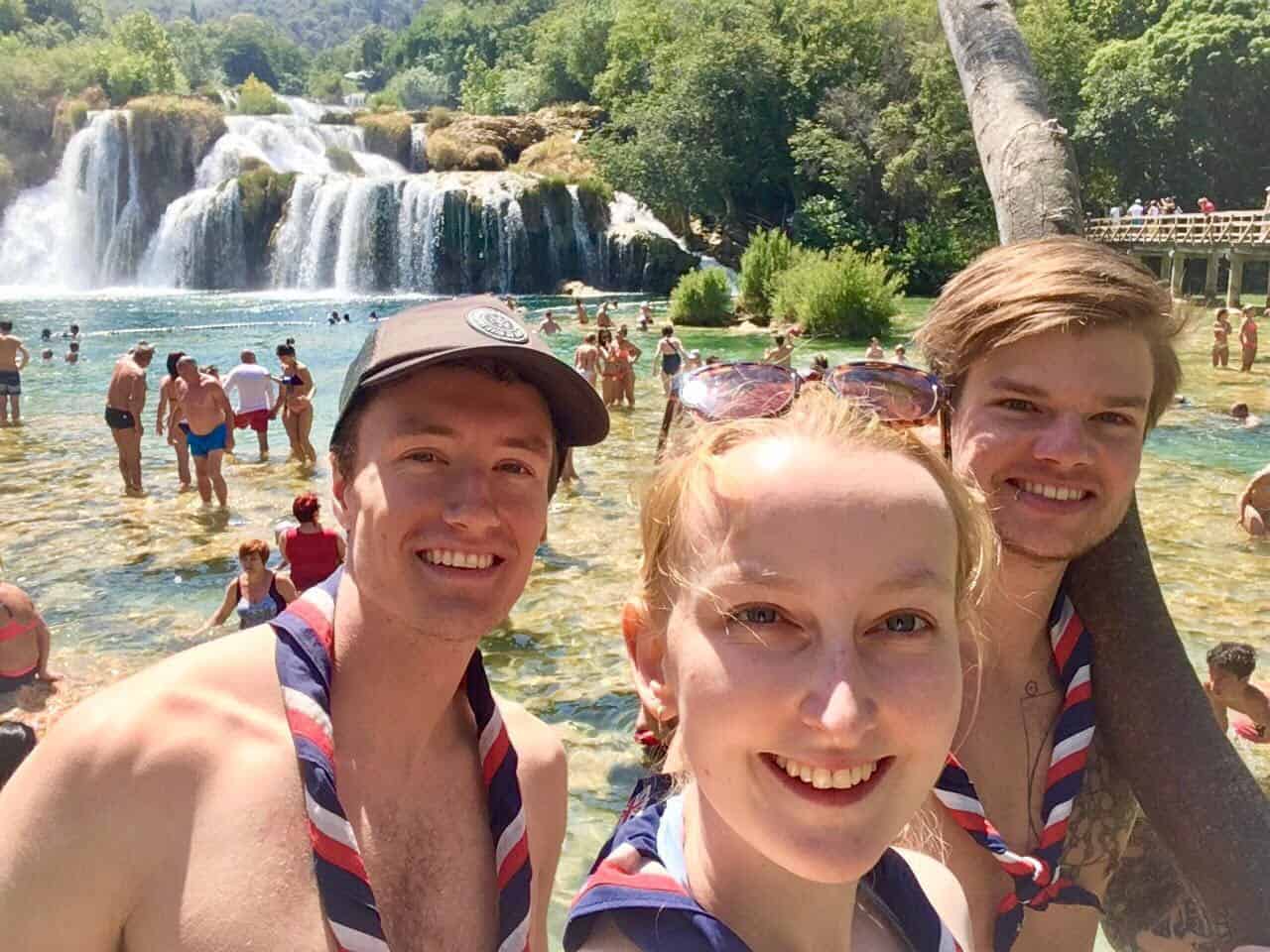 Craig’s group have also been eating and learning about local produce so have spent some time at a local vineyard, as well as at an olive oil producer. Other challenges they’ve undertaken have included a beach clean (no doubt a great help to Croatia!), as well as meeting with local fireman to discuss their jobs, and learn more about the problems they face with forest fires. They’ve also conversed with as many Croats as possible to help with their research on how tourism has affected the coastal area of Croatia.

You can see photos of some of their adventures in this post. 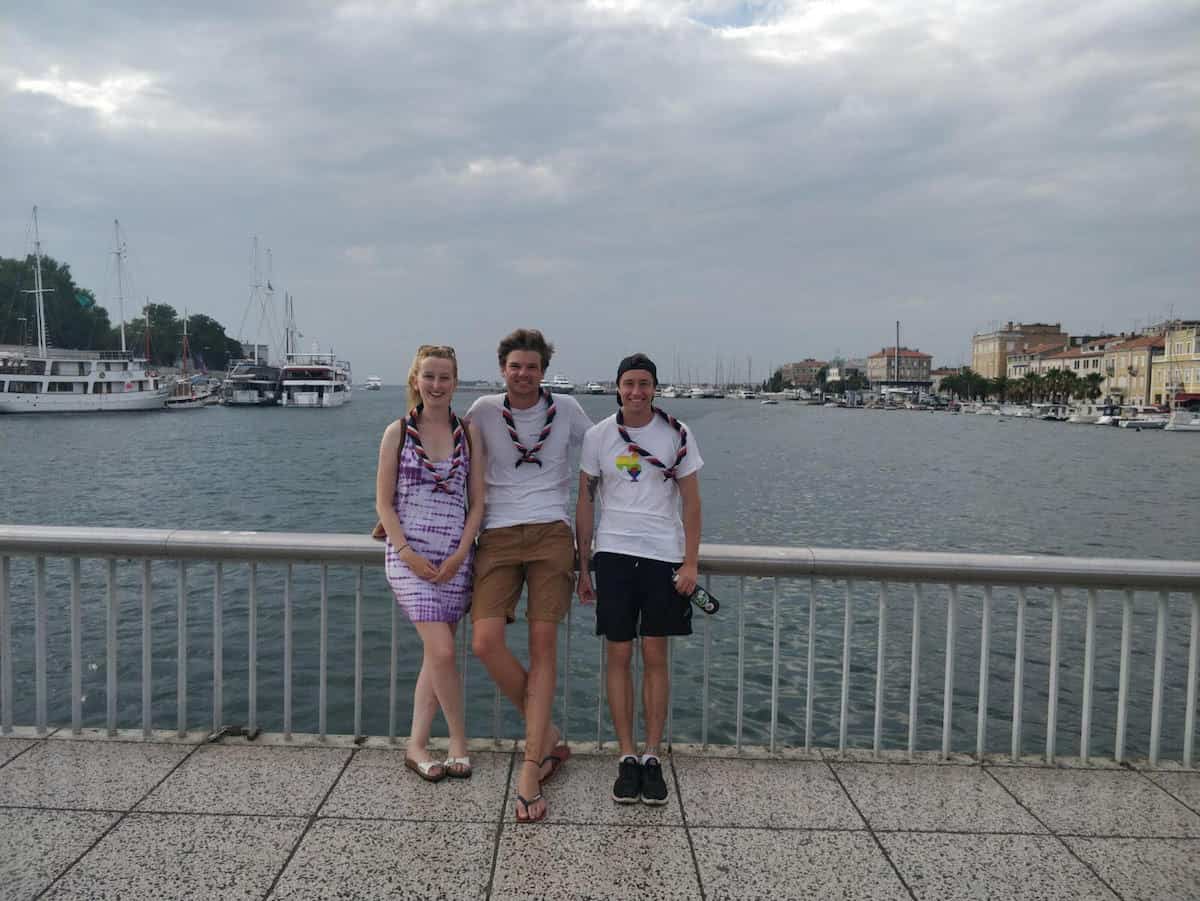 We’re sending a big hello to Craig and his group companion Alice, and wish them all the very best on their challenge!

Share your Croatian trip report with Visit Croatia and other travellers!
Scroll to top