Blog - Latest News
You are here: Home1 / Blog2 / Uber on the Croatian coast!

Yesterday Uber‘s uberX service launched in two of Croatia’s most popular destinations for visitors – Split and Dubrovnik. Having already launched in Zagreb in October 2015, locals and visitors alike can now use Uber services in these two new locations using the Uber app. 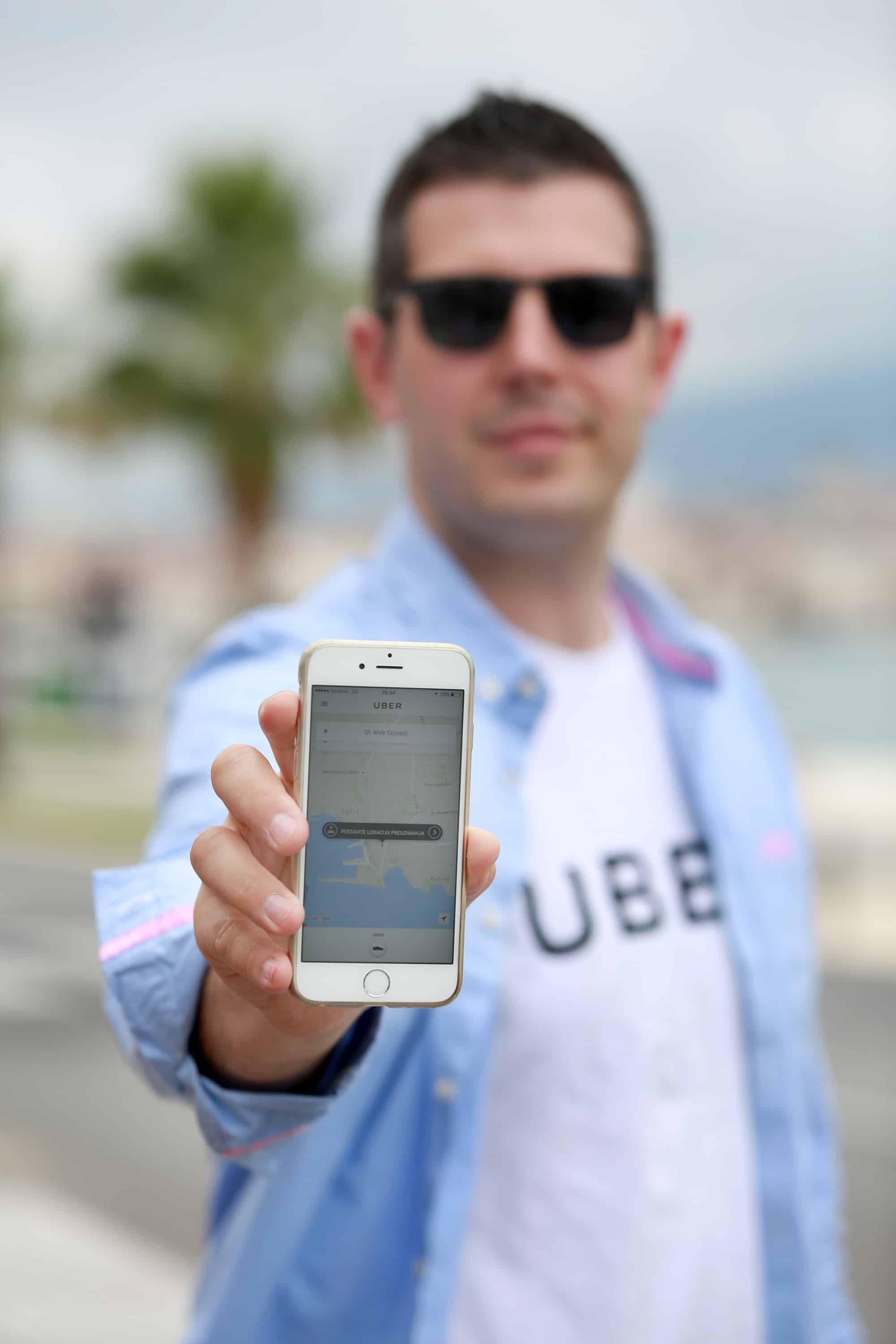 To celebrate the launch, Uber are very excitingly offering free uberX rides this weekend to all users, new and existing. All users can request up to two free rides by using the code BESPLATNIVIKEND (which is Croatian for ‘free weekend’) in the Uber app.

uberX will operate in Dubrovnik during peak season (June to October) and in Split all year round.

“We want to make the Croatian coastline even better and safer for the millions of tourists visiting our country, adding our contribution to local tourism and celebrating one of the most beautiful places in the world. We have been present in Zagreb for over 6 months, providing safe, reliable and affordable transportation – we’ve been overwhelmed by the response there. Today, we take a step towards becoming a national service, as we launch licensed uberX, in Split and Dubrovnik” said Davor Tremac, Uber Croatia General Manager.

Uber currently offers various services in over 65 other countries around the world, including 21 European Union member states.

All uberX drivers in Croatia are qualified and licensed professionals who have passed rigorous criminal background checks and who hold commercial insurance. Every driver is self-employed, and chooses the hours they wish to work.

Uber is a cashless service as all payments are made electronically using a credit card linked to the user’s account. This means that professional drivers no longer have to carry cash and all transactions are fully traceable. At the end of every trip a receipt is automatically emailed to the rider which includes a breakdown of the fare, details of the driver and an overview of the exact route taken, as all rides are tracked by GPS.

Pricing of Uber on the Croatian coast

Some popular journeys will have a flat fare: 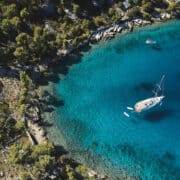 Say hello to the Edinburgh Scouts completing the Explorer Belt Challenge in Croatia!