Details of the popular Pula – Zadar catamaran route – which ceased to operate a few years ago – have finally been announced for summer 2017, just a few weeks ahead of the route actually starting!

Now run by Croatia’s main ferry operator Jadrolinija, this catamaran will start running on 3rd June 2017, and will in fact be run as a year-round service. (With a greater frequency of sailings during the peak summer months, and far less – in fact, just once a week – in off season.) 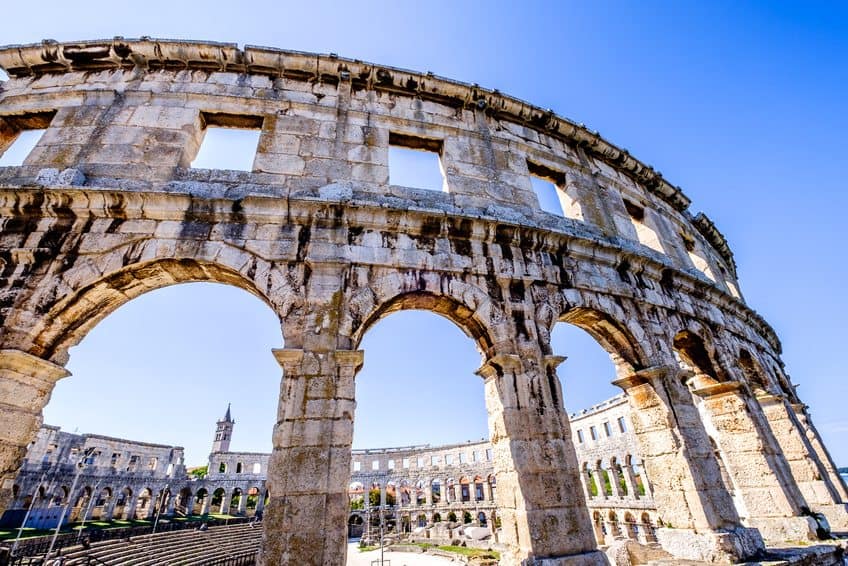 In off-season (early October onwards), the catamaran will only operate on Fridays.

The full timetable – including the times at which the catamaran calls at the islands – can be found on Jadrolinija’s website.

Tickets for the Pula – Zadar catamaran

Tickets can be booked online on Jadrolinija‘s website. A one-way ticket from Pula to Zadar (or reverse) costs 200 Kunas in high season (June to September inclusive). In low season, a one-way ticket costs 160 Kunas.

Prices for any of the other legs of the journey e.g. Pula – Mali Losinj, Zadar – Ilovik and so on, can be found on the above website. 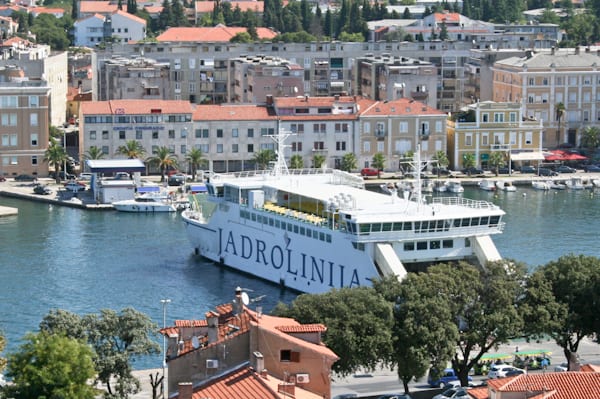 Istria and Dalmatia are connected by sea!

This catamaran is certainly one that has been missing for many travellers in recent years, judging by the feedback we’ve had. We are sure many will welcome its return.

There are hardly any (actually, none!) ferry or catamaran routes from Istria to other parts of Croatia. That means this catamaran will be very handy for those in this part of the country.

In fact, there are currently hardly any sailings from the north Croatian coast to areas further south/Dalmatia. This Pula – Zadar catamaran is therefore a great way of connecting the north and south parts of the Croatian coastline.

Alternatives to the Pula – Zadar catamaran

One route that does exist connecting the north and south (ish!) parts of the coastline is the Rijeka – Rab – Novalja (on the island of Pag) catamaran. Also run by Jadrolinija, this sails daily year-round. Full timetable can be found on the Jadrolinija website.

There are frequent bus connections from Novalja/Pag to Zadar, so you can still reach this town by utilising this route.

There are also daily, year-round flights connecting Pula and Zadar. Operated by Croatia Airlines, this is the most suitable option if you need to travel quickly – flight time is only 40 minutes! (Although you obviously do need to factor in getting to and from each airport.)

The following sections may also be helpful to you: 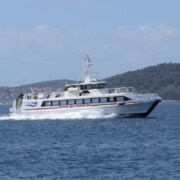 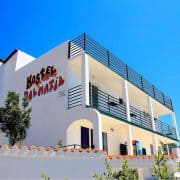 Hostel Dalmatia – where the mountains kiss the sea