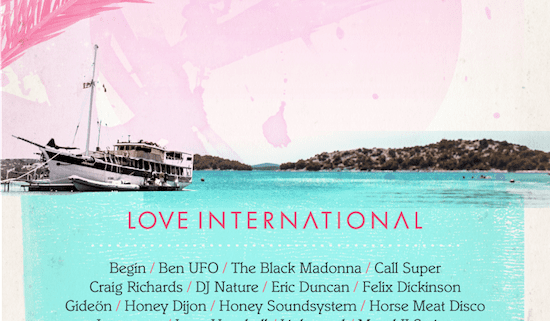 After a stunningly successful debut festival this year, the team behind Love International have wasted no time in planning next year’s event. Having already announced the dates for the 2017 festival (Wednesday 28th June to Wednesday 5th July 2017) back in August, today some of the details of the Love International line-up have been revealed – and there’s some truly awesome acts and DJs in this first round of names. 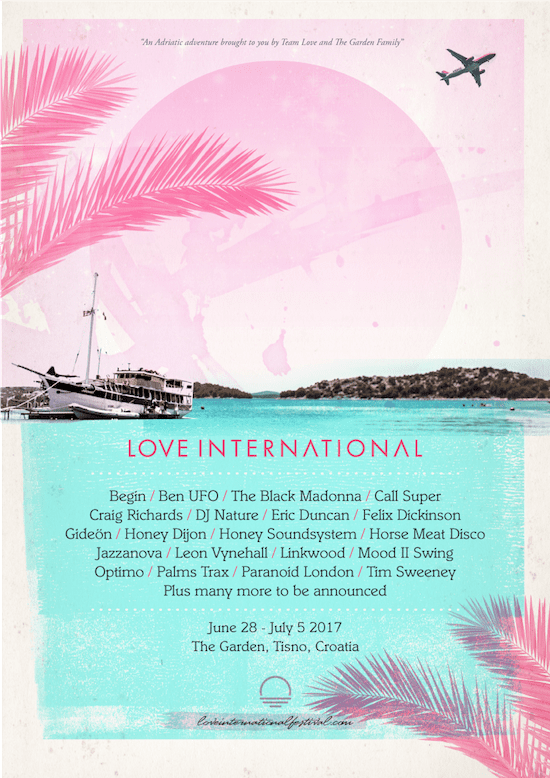 Making her Love International debut next summer, The Black Madonna is arguably the red-hottest name of 2016, segueing disco and techno with inimitable energy and an infectious joy. Detroit spinner Palms Trax will be joining her, whilst DJ duo Twitch and Jonnie Wilkes’ legendary Optimo night – mixing up techno, electro, rock and more – is also on the bill. Paranoid London’s distinctively eclectic yet visceral house music joins the party, as will revered Berlin collective Jazzanova.

Other Love International debuts to savour include Leon Vynehall’s mix of house, techno, disco, funk, hip-hop and soul, with his releases winning many accolades, whilst Mood II Swing will bring plenty of house action. Tim Sweeney’s weekly Beats in Space inspires listeners from across the world, and San Francisco DJ crew Honey Soundsystem, made up of Jason Kendig, Jacob Sperber aka Jackie House, Josh Cheon, and Robot Yang aka Beziér, are a collective of party pioneers from the city’s ebullient gay scene. 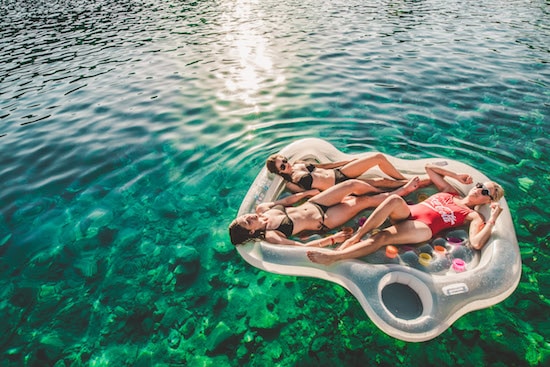 But there will also be plenty of ‘old’ favourites on the bill too. Love International and Tisno’s long-standing friends Ben UFO and Craig Richards – who last year played back to back in Barbarella’s for one of the festival’s many incredible highlights – both return, as do celebrated house and disco kings Horse Meat Disco. One of the enduring icons of the UK house music scene, Felix Dickinson, is an integral part of Team Love, and one half of the legendary duo Rub and Tug, Eric Duncan, is also a key member of the crew. Excellent support comes from Begin, Gideon and Linkwood.

Watch out for more names being added to the Love International line-up in January!

Love International is curated by Team Love’s Dave Harvey and Tom Paine and features many of the classic elements that make up every great festival taking place on the Croatian coast – and much more besides. From the three stages – Main, Beach and Olive Grove – to the brand new sunrise sessions; countless boat parties on the glittering waters of the Adriatic to the spectacular parties at Barbarella’s, the fully outdoor club now regarded by many as one of the best places in the world to party at until dawn.

At Love International 2016, the Olive Grove really came into its own, showcasing brilliant artists, labels and club nights in a beautifully decorated space. And in the true spirit of partying ’til dawn, the Sun Rise Sessions offered the perfectly chilled way to end a night out – or herald the start of a new day, depending on how you see things – under the pine trees by the sea. 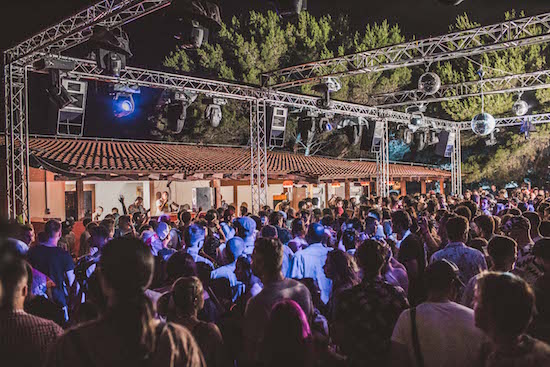 “It doesn’t seem so long ago we were all in Tisno partying under the sun and stars, and now we are looking fully ahead for 2017 and the next Love International! It really was a fantastic start for us – we wanted to bring our own identity here but also to carry on the ethos of The Garden Festival too, and retaining that magic and then adding more of our own created something really special from start to finish. With these first names we are announcing, we have wanted to bring in a lot of new faces but also bring back some friends who know how to do it properly here, so it’s a really strong mix of established names and brand new faces. For example, The Black Madonna is ridiculously on-point now and is great for us, just as Ben UFO and Craig Richards know this place so well. We will again be focusing a lot of our efforts on the production too; everyone loved the Olive Grove, and we will again be creating a unique visual feel to the site. There’s plenty more to come too early next year.” 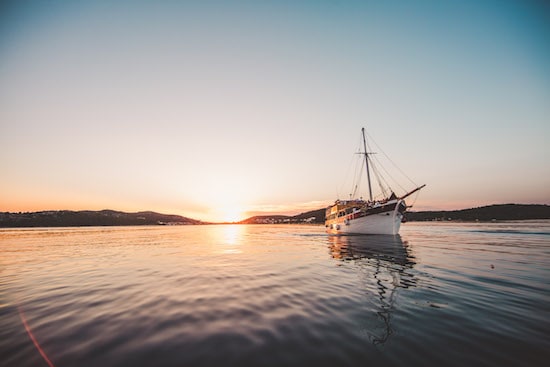 With a unique sense of intimacy and inspiration, Love International is set in the picture-postcard town of Tisno, surrounded by verdant pine forests and the glittering waters of the Adriatic Sea, and hidden away with its own secluded beach and bay. By day the festival offers a beatific chill-out under the sizzling sun, then as the evenings gather pace the stars come out and the enchanting site transforms; as night closes in it becomes a pulsating festival which looks out across the sea. Love International draws music lovers and adventure seekers from across the world to Croatia for a mesmerising holiday and festival odyssey.