Those in London who are interested in enjoying a bit of rock – Croatian style – may be very pleased to hear that new young band Gruhak are to perform at the 100 Club on Oxford Street on 27th March 2013. 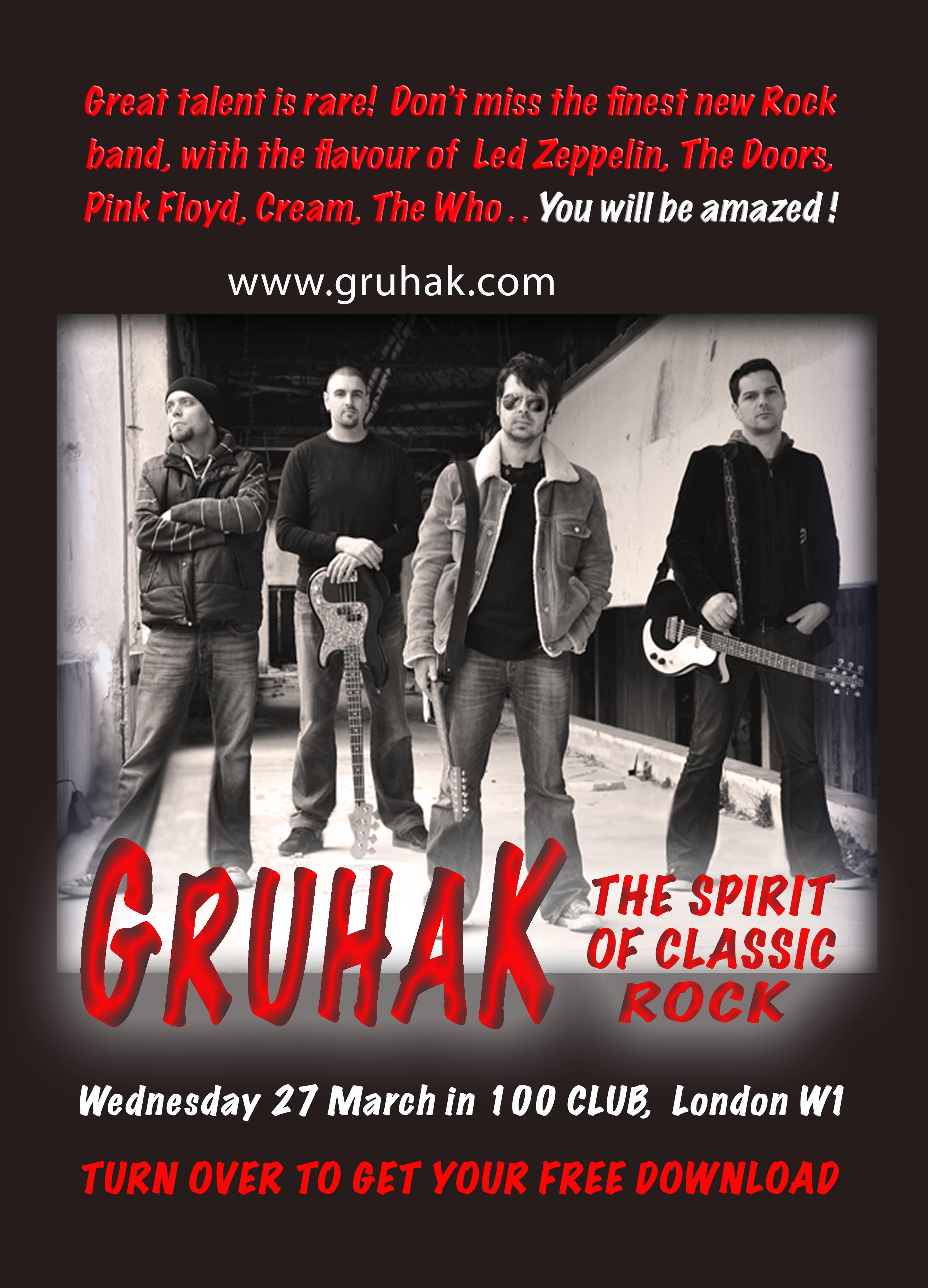 With elements of Led Zepplin, The Doors, Pink Floyd and The Who, Gruhak are the first Eastern European band that compose their own music and lyrics for English speaking audiences. Having previously achieved cult status on YouTube – they were voted as “The Best Ever Classic Rock Cover Band” in 2010 – they are now branching out with their own material, which will be featured at this promotional concert in London. Their album ‘Make A Stand’ has also been very well received in the UK music press, acquiring a number of top mark reviews.

In the meantime, check out the band’s official website where you can stream songs from their album, or join the mailing list to get updates on future gigs, albums and free downloads. They also have a Facebook page – www.facebook.com/Gruhak/ – which is a great way to keep in touch with the band.

Do also check out their YouTube channel – www.youtube.com/gruhak – for live performances of the band’s own material, as well as some of their twenty famed live video covers. These videos really showcase their extraordinary live music talents.

For a limited time only (until 27th March 2013), Gruhak’s UK fans can download some material for free! The exclusive download link of ‘Make A Stand’ – Gruhak’s first album of their own material – is at http://db.tt/LQBtgT2d, whilst at http://db.tt/V1TjnGXy there’s audio of their famed music covers. 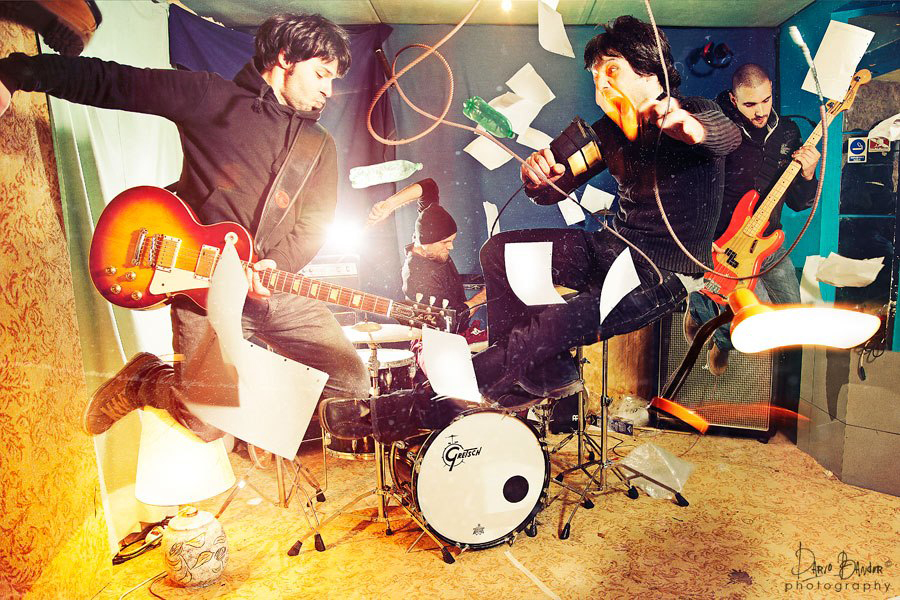 Spread the word about Gruhak, and come enjoy their music at the London gig!

What happened to the love for Croatia, Sunday Times Style Magazine?
Scroll to top