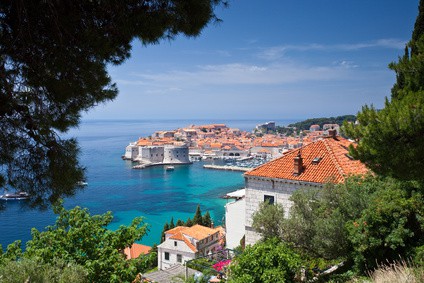 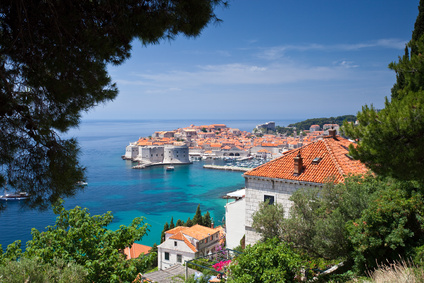 A number of the newspapers in Croatia today reported on the preliminary final tourism figures for 2011, as released by the Croatian National Tourist Board – and it’s good news.

Tourism figures for December alone were also released today, revealing some promising increases in tourist numbers for a month that’s far removed from the peak season months of summer. 118,926 tourists visited Croatia during the month, which is 5% more than in December 2010; these tourists stayed for 295,094 nights in total, which 8% up. Not all regions posted increases for that month, however – Split-Dalmatia, Zadar and Sibenik-Knin counties all saw fewer visitors in December. Dubrovnik-Neretva county, on the other hand, saw a great 20% more visitors (12,652 visitors in total), staying for 25% more nights (31,374 nights). Given the push to promote the city of Dubrovnik as a year-round destination, these increases are surely a step in the right direction. The regions of Kvarner and Istria were also popular that month; Kvarner saw 24,909 tourists visit (8% up), whilst 22,505 visited Istria (9% up).

Fancy a break in the New Year? How about a 3 night mini-break in Dubrovnik for...

A bunch of nobodies visit Croatia
Scroll to top