You are here: Home / About Visit Croatia

This Web site is a joint effort by father and daughter team: Angelo and Anna Zgorelec.

Angelo is Croatian born and studied history at Zagreb University, where he was editor of a student newspaper. He moved to London, UK in the 1960s and has lived there ever since.

In England, he was involved in various business enterprises (including a Croatian restaurant!), but his most successful venture was a small publishing company named Intra Press which was started nearly 40 years ago. He founded the first British personal computer magazine Personal Computer World, and published other magazines such as Astronomy Now (edited by Sir Patrick Moore), Practical Electronics, Program Now, Office at Home and more.

He also organised events such as the PCW Computer Show, the European Astronomy Festival Astrofest, the European PC Chess Championship and others. He sold his company a few years ago and is now a business consultant.

Read an article about Angelo in Personal Computer World.

Anna studied Management & Systems at City University, London as a undergraduate and went on to complete a Masters in Computer Science at Imperial College, London. She is now runs her own business, and is involved in a number of websites (see below) as well as other web and IT projects. 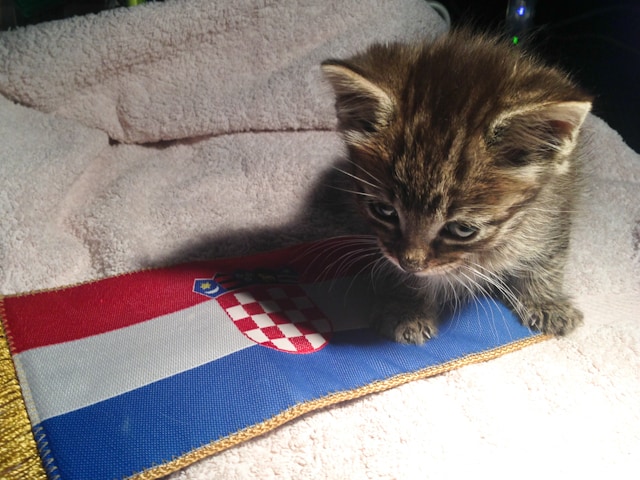 Please visit our other websites: Guide to Kensington and Chelsea, Guide to Notting Hill, London Budget and Miami Bound.