You are here: Home1 / Beaches 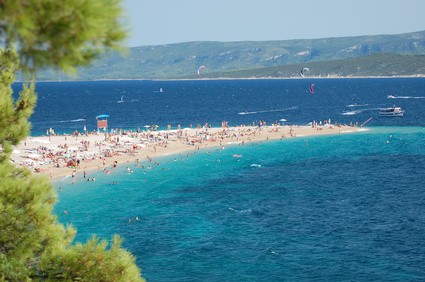 According to the European Environment Agency just publishing bathing water quality report, Croatia has the second cleanest beaches in Europe – with beaches in all EU member state, plus Croatia, Montenegro and Switzerland, tested.

As reported by HRT yesterday, of the 913 bathing water sites tested in Croatia in 2010 – 887 of them on the coast – 97.3% were found to meet the strict EU water guidelines. This placed Croatia second on the list behind Cyprus, where 100% of sites met the strictest criteria, and ahead of countries such as Greece, Portugal, Spain, France and Italy. In less stringent tests, a slightly higher 98.7% of water bathing sites met the minimum EU guidelines. 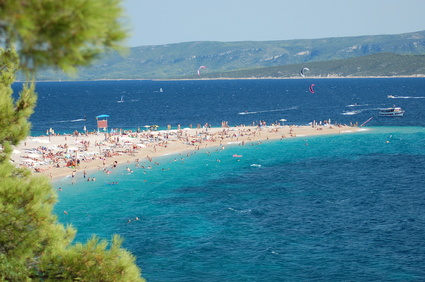 These figures in fact decreased ever so slightly from the previous year. In 2009, 99.6% of sites met the EU’s minimum guidelines, whilst 97.9% passed the stricter tests. In 2009, however, the total number of bathing sites in the country was 8 less – 905. No sites were required to be closed after undergoing testing last year, which was also the case in 2009.

You can read more about the EEA’s Bathing Water Report – including individual reports on all the countries – on their website: Bathing water quality remains high around the EU where there’s also a rather nifty interactive map. You can also look up the results of particular beaches across Europe on their Data Viewer page – although in the case of Croatia, you’ll find almost all ranked excellent!