England and Croatia may play it out on a football field in Moscow tonight, but who wins if we compare the two countries based on other criteria? Check out our highly scientific comparison below, which we spent ages (definitely more than 5 minutes) putting together.

Beauty of the Country 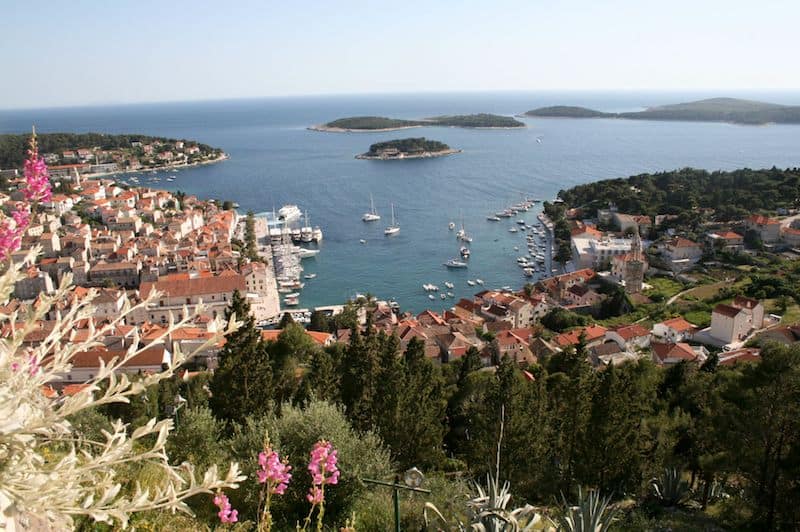 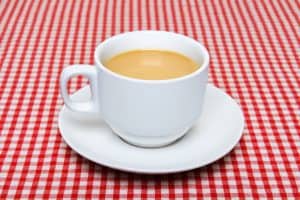 A nice combination of England and Croatia in one photo…

Both very useful for calming nerves. Doling out sljivovica less damaging to the country’s national grid at critical times. But hmmmm, tea.

Not being born yet 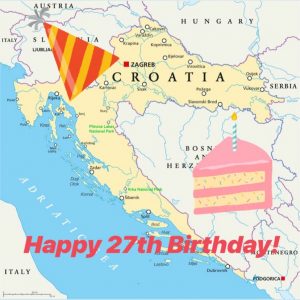 England – Sixteen of the England squad weren’t even born yet when England last played in a semi final at the World Cup.

Croatia – Croatia not even born yet when England last played a semi final.

Despair and triumph at Wimbledon

Tough one, this. To lose three times in a Wimbledon final – twice narrowly – must be heartbreaking. To then win it as a wild card, ranked 120-something in the world, is the stuff of dreams. (And should have been made into a movie, by now.) Step forward Goran Ivanisevic. (Obviously played by Goran Visnjic when the movie comes out.)

But to be the first Brit since 1398 (or thereabouts) to win the glorious title, bettering even Tim Herman’s epic FOUR semi final appearances is absolutely magic. Bravo, Andy Murray!

England – white shirt, dark blue shorts, classic. Can’t go wrong. Could wear it to a club, on a date, to work. Whatever, man.

Croatia – red and white checks, nothing else like it. Pros – you can see a Croatian football fan from two miles away; cons – on closer inspection, it sometimes turns out to be a table.

Three Lions on a shirt. No one sings about H N S on a shirt, do they?

No contest. You can’t move in England for hearing Three Lions every two minutes; if it’s not blaring out of someone’s car it’s the tenth version of the meme you’ve seen today. And to have World in Motion as backup (which has surprisingly been under played this time round) surpasses everything else. 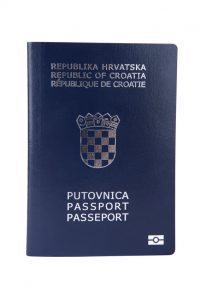 England – Reverting back to beautiful blue!

England – Harry Kane. Scores without even being involved in a goal. (See his third goal against Panama.)

Croatia – Luka Modric. Ridiculously talented, despite being no taller than Ant or Dec. (Which is weird, considering Croats are officially amongst the tallest people in the world. If they hadn’t counted Modric, Croatia would actually be in first place.)

England win – with a goal scored off Harry Kane’s nose

England – six past (ahem) Panama! Get in!

Croatia – 3-0 against Messi and Argentina. Ajmo!

Croatia – thousands and thousands of people in the main squares of Croatia; letting of flares in Trg ban Jelacic in Zagreb; singing at the top of their lungs by the Riva in Split beside the beautiful Adriatic sea; packing out the gleaming Stradun in Dubrovnik 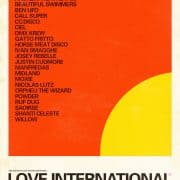 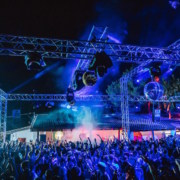 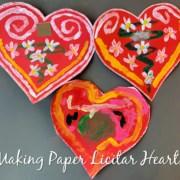